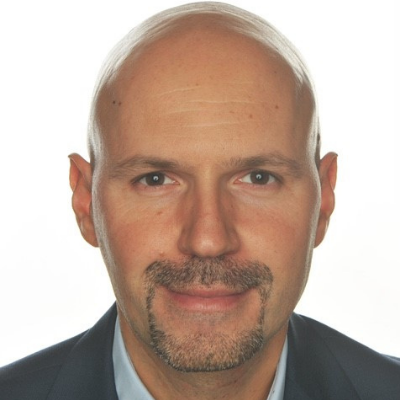 Petros has been the Secretary General of the European Movement International since July 2015.

During his first stint in Brussels, Petros worked for the European Commission, the Committee of the Regions as well as in advocacy and lobbying.

He holds a degree from the University of Wales, Aberystwyth and a Masters from the London School of Economics.