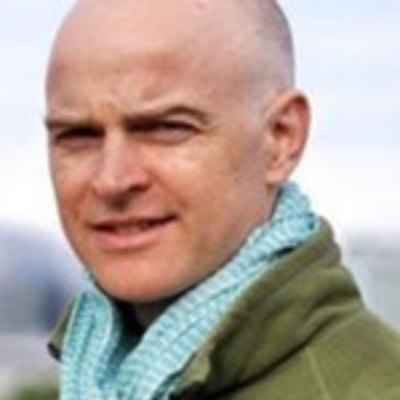 As Director of Greenpeace European Unit, Jorgo has worked to put the Earth’s life-sustaining systems at the centre of the EU’s policy work and our collective thinking since 2003.

Jorgo and his team analyse the work of the EU institutions, expose deficient policies and laws, challenge decision-makers to implement systemic solutions and fight back against greenwashing and false solutions to the global ecological crisis we are facing. The team closely follows policy areas including climate, energy, forests, the EU taxonomy, trade, transport and sustainable agriculture. The European Unit works closely with the Greenpeace Research Laboratories, based at the University of Exeter (UK), which provide scientific advice and analytical support.

Jorgo is a co-founder and a member of the steering committee of ALTER-EU, the Alliance for Lobbying Transparency and Ethics Regulation in the EU, a coalition of over 200 public interest groups and trade unions concerned with the inordinate influence of corporate lobbyists on the political agenda in Europe and the resulting erosion of democracy in EU decision-making and weakening of social, environmental and consumer-protection measures.

Jorgo represents Greenpeace in the Green 10, a coalition of ten of the largest environmental organisations and networks active at the European level, which works to ensure that the European Union protects the life systems of Earth, including the climate, the environment, biodiversity and human health, within and beyond its borders. He has in the past represented the Green 10 on the steering committee of Civil Society Europe, which brings together 28 European networks of civil society organisations working towards regenerating the European project around the shared values of equality, solidarity, inclusiveness and democracy.

Jorgo has a master’s degree in political science, and worked as a journalist and academic before joining Greenpeace.

Greenpeace believes that as an integral part of nature, we are not defending nature; we are nature defending itself. The organisation is present in 55 countries worldwide and is funded by about 3 million individual supporters.