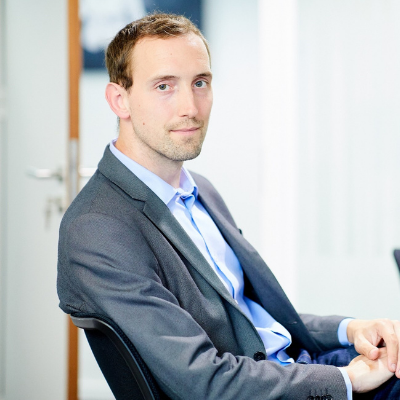 Before being elected as Confederal Secretary at the ETUC’s May 2019 Congress, Ludovic Voet was national youth leader of the Belgian CSC union from July 2015. As President of Young CSC, he was responsible for the development of young people’s action within the union organisations (federations and local unions), external representation, organising, affiliation and lobbying.

Ludovic’s responsibilities at the ETUC cover sustainable development and climate change, migration, youth policy, non-standard work and the platform economy, education and training, and equality and non-discrimination, plus organising.

His trade union activity started as a student at the Université Libre de Bruxelles (ULB). From 2006 to 2011 he was active in the Federation of Francophone Students (FEF), helping to mobilise other students to take collective action. He took part in the campaigns that led to a reduction in higher education costs in the French part of Belgium in 2010. He also supported the student campaign against the French government’s proposed law to enable employers to fire young workers – a proposal which was subsequently withdrawn.

In 2011, completing his studies, Ludovic participated in the major trade union demonstration in opposition to Belgian government austerity policies, and resolved to make a career in defending workers’ rights. In December 2012 he was appointed as local youth leader for the CSC Mons-La Louvière area.